The Sound of Truth Story

I love to think of this story whenever I hear yogis (or anyone) talking about the “correct way” to pronounce something, such as sanskrit words. Thanks to Lindsay Hobbs and her amazing course (Yoga & Expressive Arts: Deep Imagination, Art-Making & Story) I have told this story a few times. 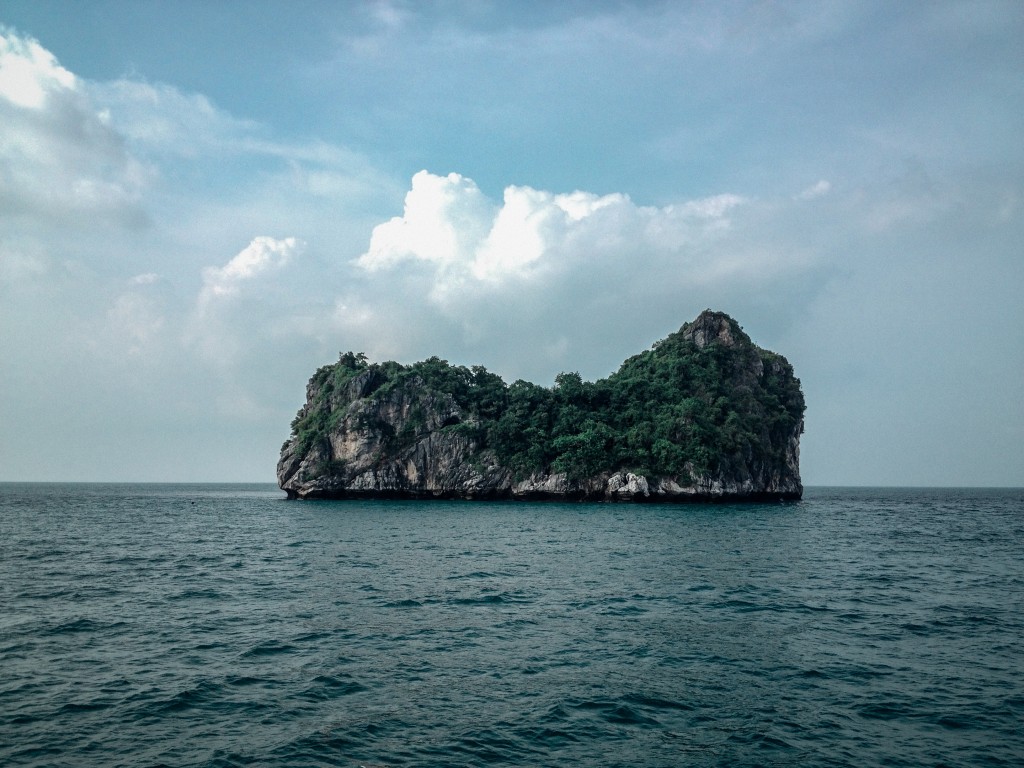 The Sound of Truth Story

A devoted meditator, after years concentrating on a particular mantra, had attained enough insight to begin teaching. The student’s humility was far from perfect, but the teachers at the monastery were not worried.

A few years of successful teaching left the meditator with no thoughts about learning from anyone; but upon hearing about a famous hermit living nearby, the opportunity was too exciting to be passed up.

“I don’t know what to say. I’m afraid you’ve wasted your whole life! You are pronouncing the mantra incorrectly!”

“Oh, Dear! That is terrible. How should I say it?”

The meditator gave the correct pronunciation, and the old hermit was very grateful, asking to be left alone so he could get started right away. On the way back across the lake the meditator, now confirmed as an accomplished teacher, was pondering the sad fate of the hermit.

“It’s so fortunate that I came along. At least he will have a little time to practice correctly before he dies.” Just then, the meditator noticed that the boatman was looking quite shocked, and turned to see the hermit standing respectfully on the water, next to the boat.

“Excuse me, please. I hate to bother you, but I’ve forgotten the correct pronunciation again. Would you please repeat it for me?”

“You obviously don’t need it,” stammered the meditator; but the old man persisted in his polite request until the meditator relented and told him again the way he thought the mantra should be pronounced.

The old hermit was saying the mantra very carefully, slowly, over and over, as he walked across the surface of the water back to the island.

This site uses Akismet to reduce spam. Learn how your comment data is processed.

If you would like to hear about yoga classes, workshops, events and retreats with Shannon - enter your information below.